Collaboration and growth on the cards for 2022 on Central Coast

A year of growth and expansion of services is on the cards for not only Tuggerah Lakes but the whole of Healthe Care Central Coast with a number of new senior appointments for the region.

Healthe Care Central Coast have started 2022 with new leaders and a renewed focus on growth and collaboration as part of its regional approach to managing the COVID-19 pandemic.

Matt Kelly, former CEO of Gosford Private Hospital, will lead the existing and newest members to join the Executive team as part of his new role as the Head of Regional Operations – North.

In this position, Mr Kelly will provide leadership and strategic management for eight hospitals and their teams across the Central Coast, Hunter, the Mid North Coast and Dubbo.

According to Mr Kelly, the appointment of new Executive leaders at two out of the three Healthe Care Central Coast Hospitals marked an important chapter for the region, particularly when it comes to living with and facilitating health care during the COVID-19 pandemic.

“These are unprecedented times and Brisbane Waters, Gosford and Tuggerah Lakes Private Hospitals all have long standing and positive relationships with the LHD when it comes to coordinating treatment and care for the Central Coast Community,” Mr Kelly said.

“Across Healthe Care generally, we have prioritised supporting the COVID-19 response across New South Wales and Victoria since the start of the pandemic.

“This includes the redirection of more than 100 staff from our hospitals to the areas of greatest need, including the Vaccination Hubs and Special Health Accommodation in Sydney.

“We are proud to have played a significant role in supporting the public sector and the last two years have shown the value of having sustainable private and public health systems that work cohesively together.

“We know that the relationships with our local LHD are more important than ever as we navigate the impact of the ongoing pandemic and we will continue to liaise closely with Gosford and Wyong Public Hospitals and NSW Health throughout 2022 to provide resources and support in any way we can.”

New Gosford Private CEO Michael Mitchell said he was pleased to be starting at such an important time for the region and the hospital. “It’s exciting to be joining a hospital which has just finalised a successful 18-month, $32m re-development which included the installation of a brand new Day Surgery unit and step down lounge, a 12 bed maternity ward, an 18 bed recovery bay and a 23 bed dedicated surgical ward,” Mr Mitchell said.

According to Mr Kelly these new appointments will contribute to the strong and robust team of Executives who are focused on strengthening health care services for the broader Central Coast region.

“As we continue to work with local LHDs to support under pressure services, Healthe Care Central Coast will continue to progress plans for growth in 2022,” Mr Kelly said.

About the new additions to Healthe Care Central Coast: 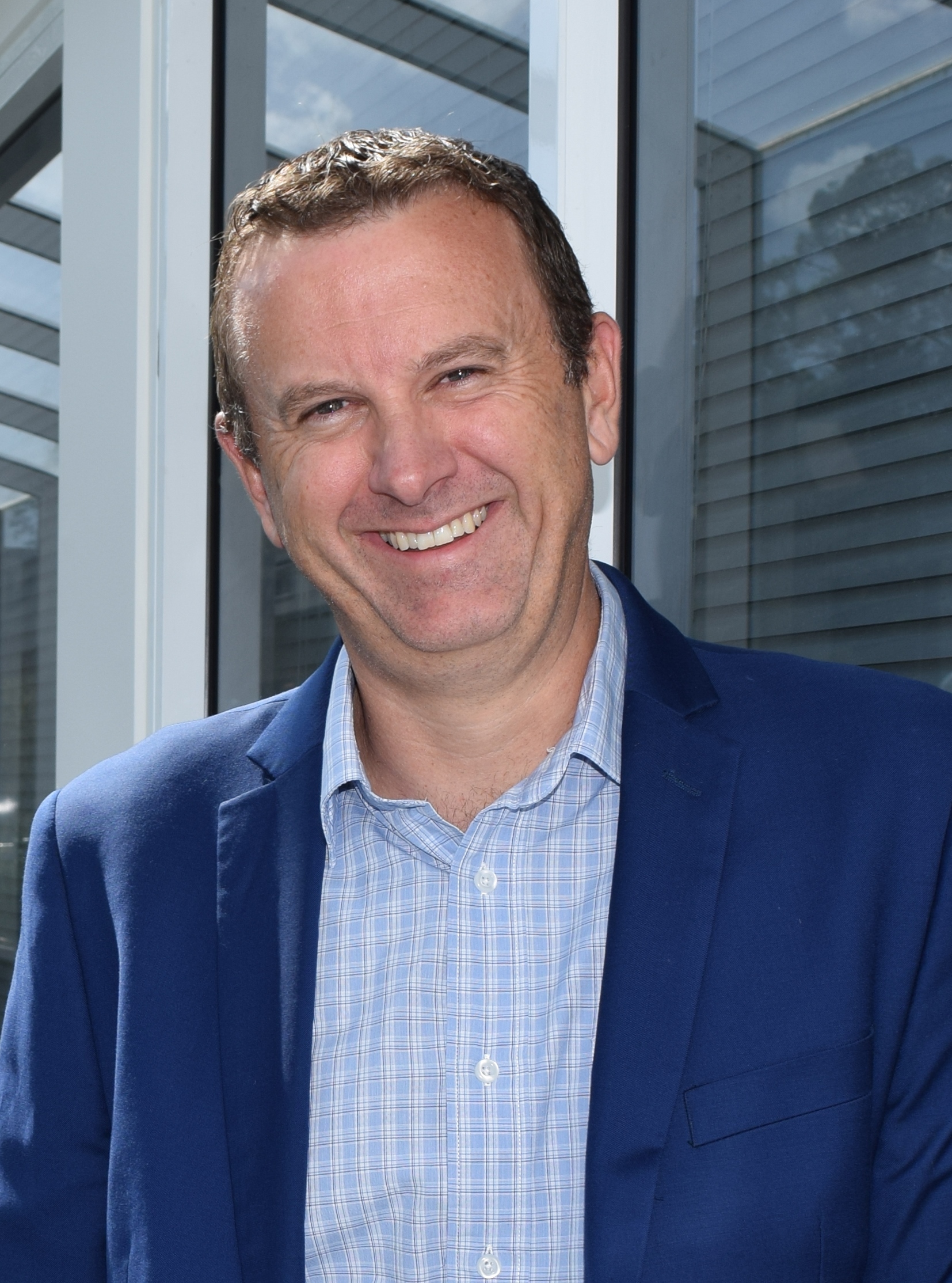 Matt is currently the Head of Regional Operations - North, which includes Central Coast, Newcastle, the Mid North Coast and Dubbo. Previously he was the CEO of Gosford Private Hospital and began his health career at the John Hunter Hospital in Newcastle. Matt was then employed in Birmingham, England, before returning to Australia and obtaining management positions at the Prince of Wales Private Hospital, Randwick, the Mater Hospital, Crows Nest, and as a Change Manager at Gosford Public Hospital. He joined Healthe Care as the Deputy CEO at Gosford Private in 2012 and CEO in 2014. 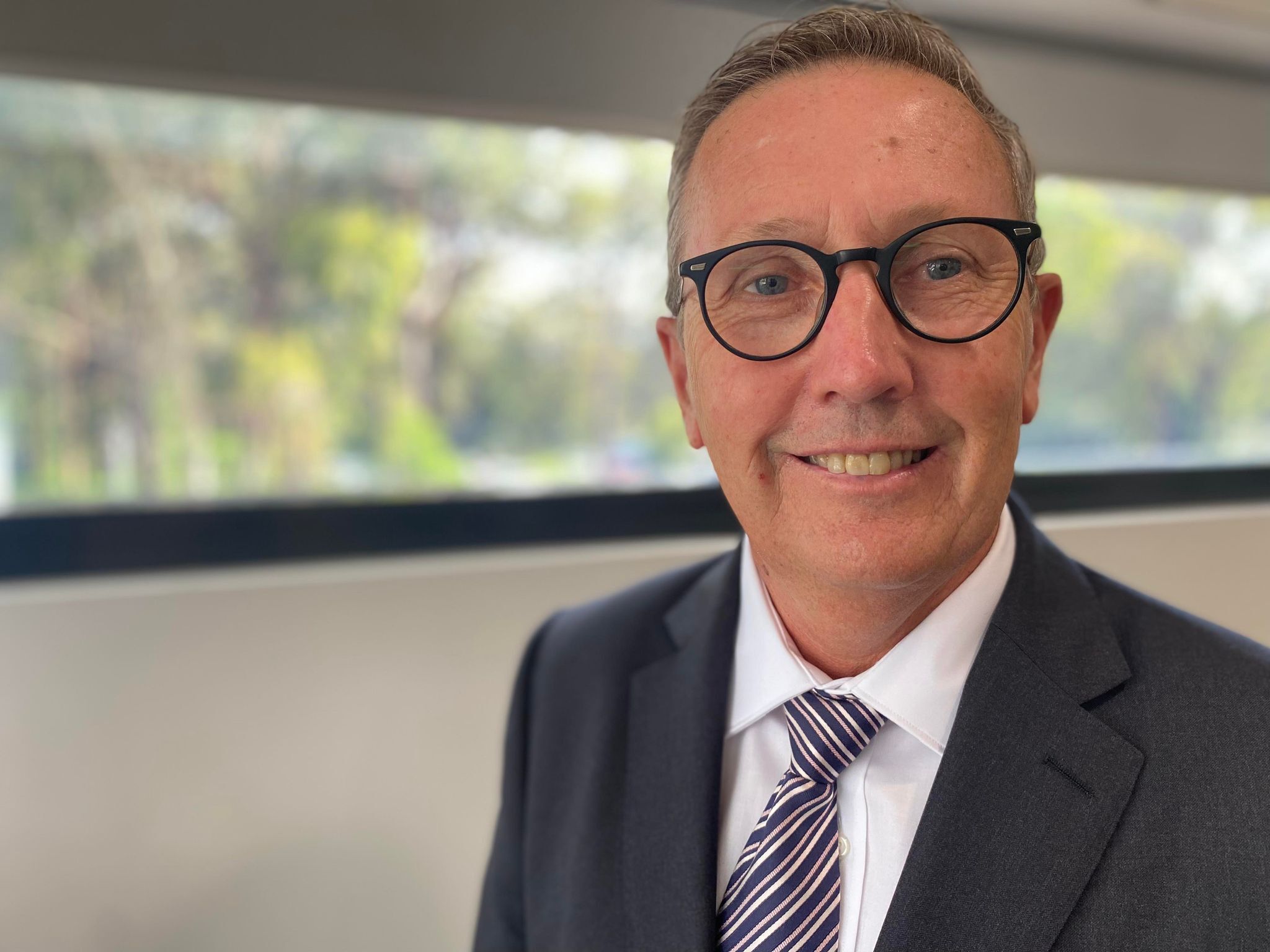 Michael brings with him more than 17 years’ experience in hospital service management and until recently was at the helm of one of Thailand’s newest and preeminent private hospitals, Bangkok International Hospital. He is no stranger to the Healthe Care organisation, previously serving as CEO at Dubbo Private Hospital and as a manager of Healthe Work. Prior responsibilities include the management of Newcastle Private Hospital and fulling the role of the National Workplace Health Manager at Mayne Health. 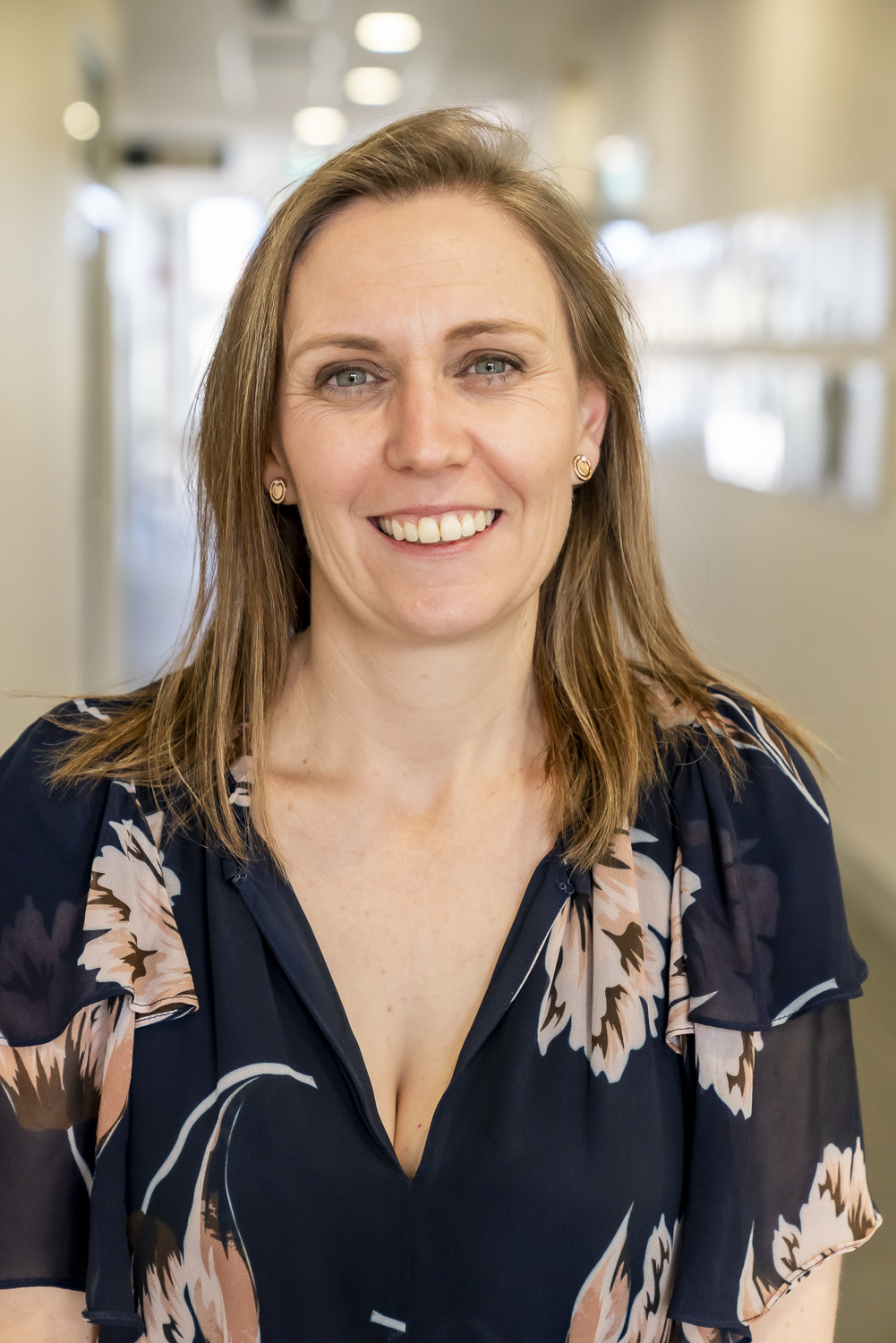 Jen was appointed as CEO/Director of Clinical Services at Tuggerah Lakes Private in 2021 and brings more than a decade of experience at Gosford Private Hospital. She was previously employed as a Registered Nurse, then as the Surgical Nurse Unit Manager from 2007-17 before stepping into the role of Director of Clinical Services at Gosford Private Hospital from 2017 until mid 2021. She is passionate about seeing Tuggerah Lakes Private Hospital grow, making health care more accessible to the community on the northern end of the Central Coast. 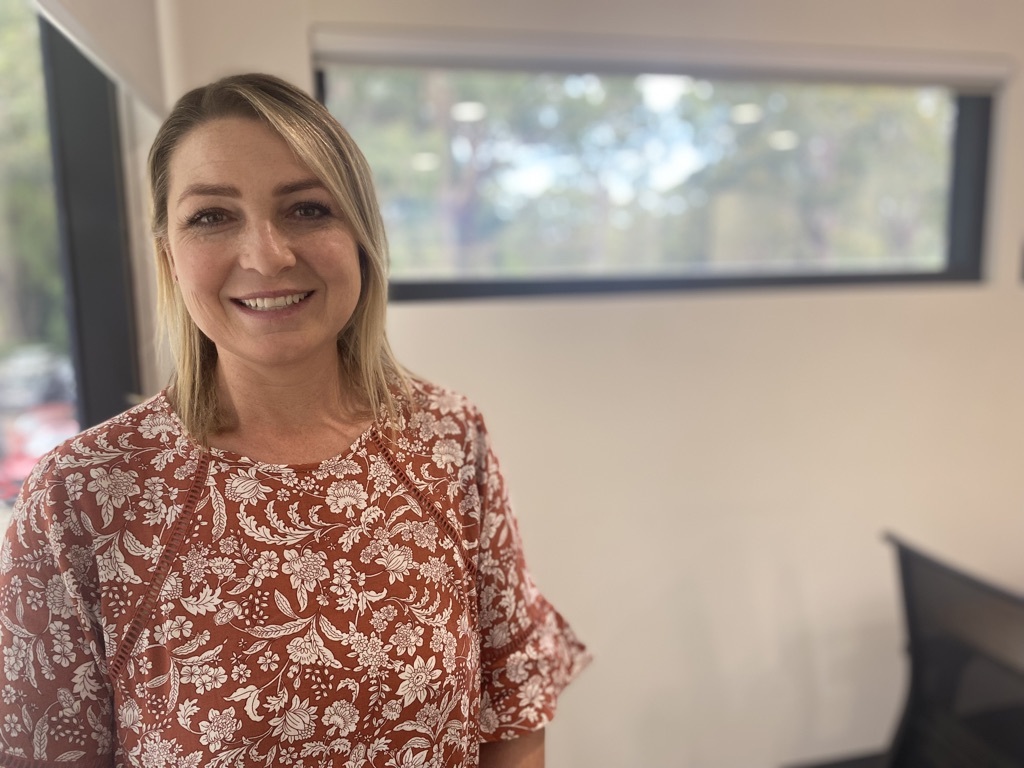 Natasha joined the Gosford Private Hospital team in 2020 as a Nursing Unit Manager before stepping up into the role of Director of Clinical Services in late 2021, bringing with her more than 30 years clinical experience as a Registered Nurse across both private and public hospital settings. With post graduate qualifications in critical care and a clinical career reflecting a diversity of complex patient care and team leadership, Natasha is passionate about growing, nurturing and supporting the next generation of nursing professionals. As Director of Clinical Services she is focused on strengthening the existing values based, strong, team orientated culture with patient centred care at its core